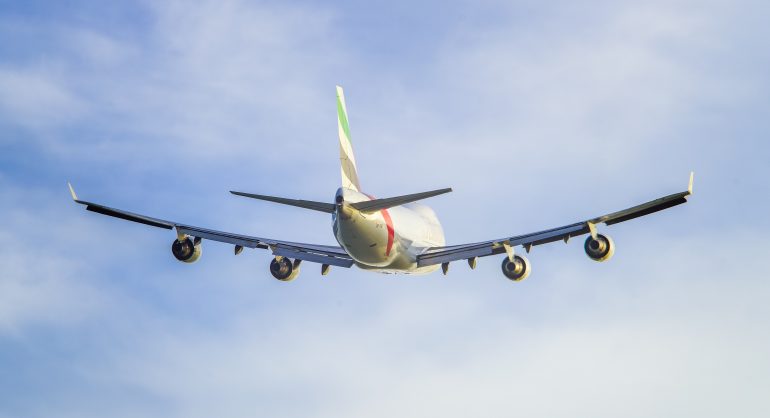 Bitcoin is a type of virtual currency (and a cryptocurrency; what is cryptocurrency?). It’s a type of money not under the direct control of any government entity. It was created by an anonymous figure known by the alias Satoshi Nakamoto. Bitcoin is not only a type of virtual currency, it is also the name of the network and protocol created by Satoshi Nakamoto to facilitate bitcoin transactions. 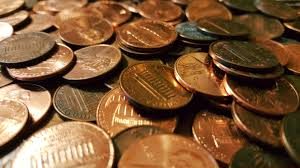 Bitcoins owned by an individual are stored in a digital wallet (also referred to as a bitcoin wallet). These wallets store a simple string of encrypted data that can be stored in the cloud, offline on a thumb drive or computer, or even written down on a piece of paper. Wallets stored offline are also known as “cold wallets.” Unlike a bank account held by a mainstream financial institution, digital wallets do not have limits and do not require a minimum amount to open. A digital wallet is the storage medium for bitcoin.

How does bitcoin work? 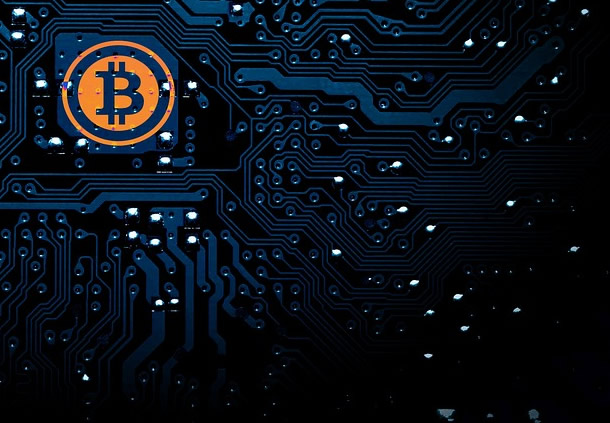 Bitcoin transactions are tracked and occur through a decentralized network (a network comprised of multiple entities, each with their own record of all transactions that have occurred). When a bitcoin transaction occurs, the network verifies and records it on a public ledger called blockchain. This process, and the process of releasing new bitcoin through the network is known as bitcoin mining (what is bitcoin mining?).

The bitcoin peer-to-peer network helps fight fraud by verifying every transaction. Comparable to a schoolyard game of tag, all nodes (computers working to secure the network)  within the Bitcoin network agree to play by certain rules. If one child cheats at the game, the others refuse to play with them. Similarly, if one of the nodes breaks the rules, the others would ignore it.

For example, if one of the nodes on the Bitcoin network tried to maliciously credit a bitcoin wallet with fake bitcoins, the thousands of other nodes would check their ledger to verify the authenticity of those bitcoins. The ledgers across the network would not match, and while the node would broadcast the fake transaction, the other nodes would not allow it and ignore the misbehaving node.

What can I buy with bitcoin?

You can buy almost anything with bitcoin. More and more businesses are accepting bitcoin daily. Bitcoin is a worldwide and flexible currency. It is easy to use bitcoin to purchase goods and services internationally. An international transaction would not require currency conversion.  From apparel to education, bitcoin is now being accepted across most industries.

List of items that can be purchased with bitcoin:

How to buy bitcoin.

Bitcoin should only be acquired through an exchange that is licensed to operate throughout most of the United States. bitFlyer’s virtual currency exchange is the best method to swap U.S. dollars for bitcoin.

Only the best bitcoin exchange.

bitFlyer’s virtual currency exchange is the secure and licensed platform for obtaining bitcoin.